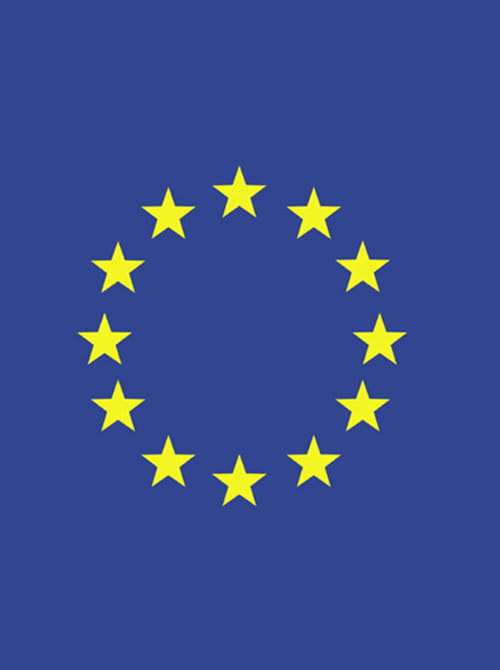 The European Union on Tuesday confirmed earlier reports that Americans will be barred from entering its member nations when borders open up for travel on July 1.

The decision reportedly comes after rounds of negotiating between EU who weighed both COVID-19 risks with the impact that the ban would have on its tourism industries (seven million Americans traveled to Europe between June and August last year according to U.S. government data). It includes all countries in the EU members aside from Ireland, which isn’t included in the EU’s Schengen zone. It also does not include the U.K.

Under the plan, citizens from the United States will continue to be banned from entering EU countries because of COVID-19 infection rates. Citizens from Canada, New Zealand, Australia, South Korea, and more, will be allowed to enter and travel freely within Europe.

There is no timetable as to when U.S. citizens could be allowed into the EU nations for tourism. The plan, at the moment, is for the EU member states to review the list biweekly to determine if changes should be made.

Late last week, when reports of the news started to pop-up, both ASTA and U.S. Travel reacted negatively to the ban.

"A growing number of Americans have visited Europe over the past twenty years. Many European capitals including Paris, Barcelona, Rome, Venice, and Madrid are perennial top ten destinations for American travelers. While there may be genuine concerns from local officials regarding the spread of COVID-19, banning all Americans from travel to Europe is a short sighted decision that could have unintended long term consequences,” he said in a statement.

“Our travel advisors report extraordinary pent up demand for travel. The European travel market is vital to the business of travel advisors. With the No Sail Order still in place, this proposed travel ban threatens to push our members' businesses off a cliff. Punishing American travelers is short-sighted and economically irresponsible."

“The EU's announcement is incredibly disappointing, and a step in the wrong direction as we seek to rebuild our global economy.

"In the U.S. alone, travel-related jobs account for more than a third of lost employment due to the fallout of the pandemic. Health is paramount, and the public has a major role to play by embracing best practices such as wearing masks, but we are at a stage when it should be possible to make progress.”